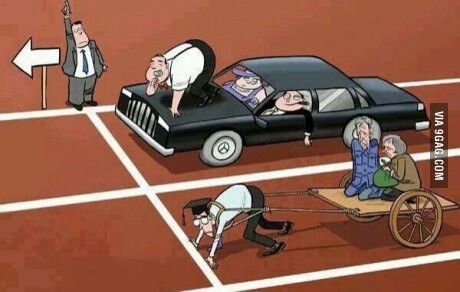 It’s interesting to see that word “review” and “reform” getting bandied about.

At one point, reform was an issue as we fought off “GERM”…

Now, a review is taking place of our school system, and some suggestions being made, and suddenly those that may have been encouraging GERM are now questioning this review.

The main objection to the review is stemming from the education elite; those sizeable schools who have clawed in students and money and status through whatever means possible. The bigger the school, the more influence you’re seen to have, as the more students you have, the more parents you have, and usually, the more chances of having very rich or important parents. The sphere of influence grows and it becomes all about who you know, not what you know.

Take the article They’ve Seen the Future for instance; Martin Thrupp has some very good points that he makes in the article. He says…

“It is a kind of view that runs through New Zealand society; this great concern about inequality, poverty and so on, but at the same time people who are on the advantaged side of it don’t necessarily want to share their resources.

He goes on to say that parents are the same, clustering together to improve their status, keeping up with the joneses, purchasing houses in specific zones (Look at the marketing done in the season of the Block where one house was in zone for a particular Auckland school). They work together to all jostle for position, and not only demand, but provide resources to ensure, that their child gets the best possible education. This carries on at home.
Thrupp says that this doesn’t always happen in low-socio economic communities.

We see what money means to those schools as well.

Wellington College Principal says that with the donations his school receives, he is able… “to make decisions around overstaffing, to pay for a teacher’s salary beyond the [roll-related] staffing. It’s enabled us to sometimes have smaller classes, start new subjects, retain high-quality staff.”

Now, that’s all well and good, and a great luxury to have. But there is always another side of the coin.

This kind of luxury is simply not available to schools in low socio-economic  areas – places where smaller classes and decisions on overstaffing would be very much beneficial. These schools have high-quality staff, but they often get burnt out managing classes of 30+ pupils, or leave for greener pastures at schools that might be able to offer smaller classes, better resourcing, or other incentives for them. Needless to say, this also means that any high quality staff these schools have, won’t have the same effectiveness due to their larger class sizes. I don’t really care for what Hattie’s research (however bogus or biased it is) says about class size; if you take a great teacher and put them in front of 30 students, and then put them in front of 20 students, they are going to have better success (not to mention overall better well-being) in the class of 20 students.

Okay. Time for some maths.

In the article, it states that Wellington College received $5.7 million in donations in 2017, the most for any school. It’s roll is around 1750 students.

So taking that $5.7million, and calculating how much that amounts per student, we end up with a figure of $3,257 per student. PER STUDENT.

I can guarantee, that is more for one student than most schools receive in donations for their whole school. Add to that the notion that the Government suggested during their election run that they would subsidise schools $150 per student if they dropped their school donations for parents. This has yet to happen, but I know of several schools that have waived asking for school donations from their communities, because of this, but also because they know the burden it puts on some of their families.

Three and a quarter thousand dollars per student is a long way from a mythical $150.

No wonder these schools don’t want the review suggestions to be implemented. 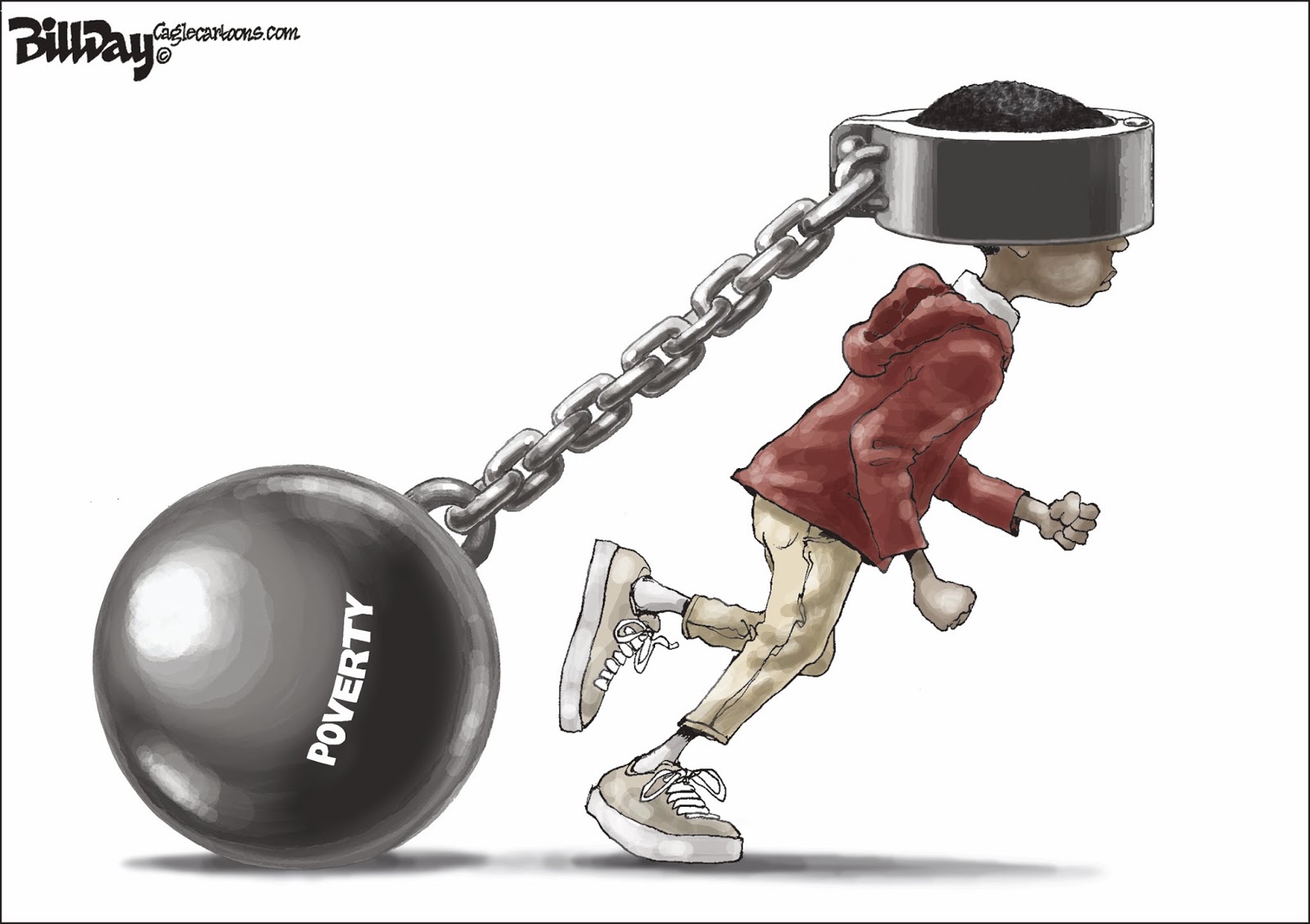 I wonder what would happen if, just for a week, those principals in the lofty heights of the wealth and famous, got to see the otherside of the coin, and got to see that we are all here for one reason – to educate our young people, and begin seeing this as a New Zealand wide system rather than just from their ivory insulated tower. Maybe, just maybe, they’d see things in a different light, and hopefully be able to see the disparity that exists and that this taskforce are trying to address.

How can education in New Zealand provide the same opportunities for every child when there is such a massive gap between the rich and privileged and the rest who are doing the best they can with what they’ve got?