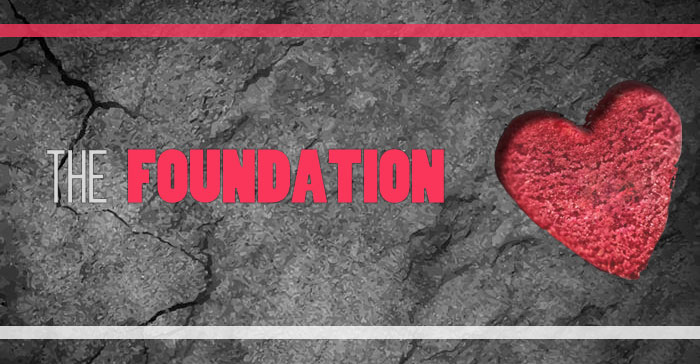 Relationships. Such a loaded word. And so many get it wrong. They use the wrong cement, or the wrong dimensions, or don’t dig deep enough (or some dig too deep!). Getting it right is key to the success of the rest of the building.

I call them an “in”. Getting an “in” with a student opens them up. Being able to get “in” can be your key to success in being able to reach a student; to be able to meet them where they are and teach them effectively.

How to build relationships

The Foundation: A Line in the Sand