What’s in a name?

Given that the Ministry of Education has launched it’s latest site as ile.education.govt.nz I suspect it is here to say.

I still think it is a fad though.

In my article ‘Are Modern Learning Environments a Fad?‘ I looked at what MLE’s (now ILE’s) are, and what some of their pitfalls are. 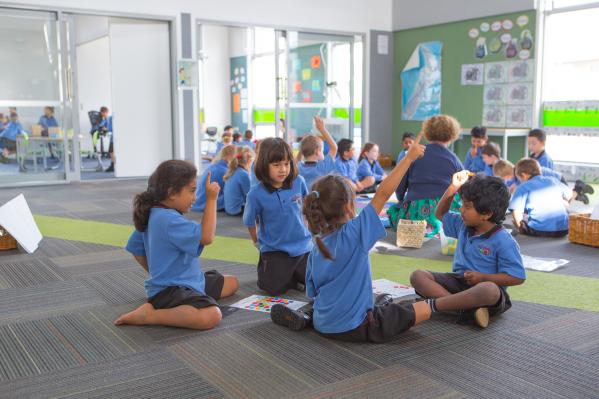 Recently, my current school has undergone a serious upgrade of its classrooms, which bear the resemblance of how they did when they were built in the 1960’s, maybe with a coat of extra paint. Other than that, not much changed. The cabinetry for example, is all solid rimu sacrilegiously painted over with enamel white paint. So the board has been making plans to begin to upgrade these spaces, and we were lucky to visit a series of schools, as well as gain perspectives on the latest trends from our property manager.

We were shown the latest and greatest and encouraged to put glass sliding doors between the classrooms. We were told of the flexibility this space would then have, where teachers could open up the doors and combine classes, work closer together, team teach, as well as have flexibility in furniture spaces as well. We were told the distractions from the other class with kids peering through soon dissipated as the children got used to it.

However, our teaching staff resisted. For several reasons.

Thankfully, the Board agreed and we are remaining with single cell learning spaces, with upgraded walls, windows, and carpets, and hopefully some furniture as well.

Luckily they did so, as when the builders were pulling the lining off the walls, they found a large black cable running through where the sliding doors would go. We were told by the electrician on site that the large black cable was in fact the main power line for the entire school, and we really didn’t want to know the cost involved in relocating this to accommodate for the doors.