Last year I purchased Ken Robinson’s ‘Creative Schools’ book after viewing his highly popular TED talk video in which he made quite a lot of sense. 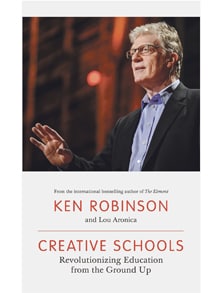 To be honest, I’m not much of a reader. I tend to stick to picture books. So I’m even less into writing about reading a book, and the idea of writing a book review is far from the forefront of my to do list. However, I was immediately blown away by how much sense Ken makes within his first chapter, that I probably could have highlighted every word as reference material.

So as a means of collecting the best parts of his book, I’ve decided to write down and paraphrase some of the key quotes Sir Ken makes. While he writes regarding the UK and US education policies, it is quite evident that these models are being dishearteningly enforced and entrenched into New Zealand’s current education direction. At times, you could be mistaken that Robinson was in fact writing a historical account of the reform that Aotearoa is currently undertaking. 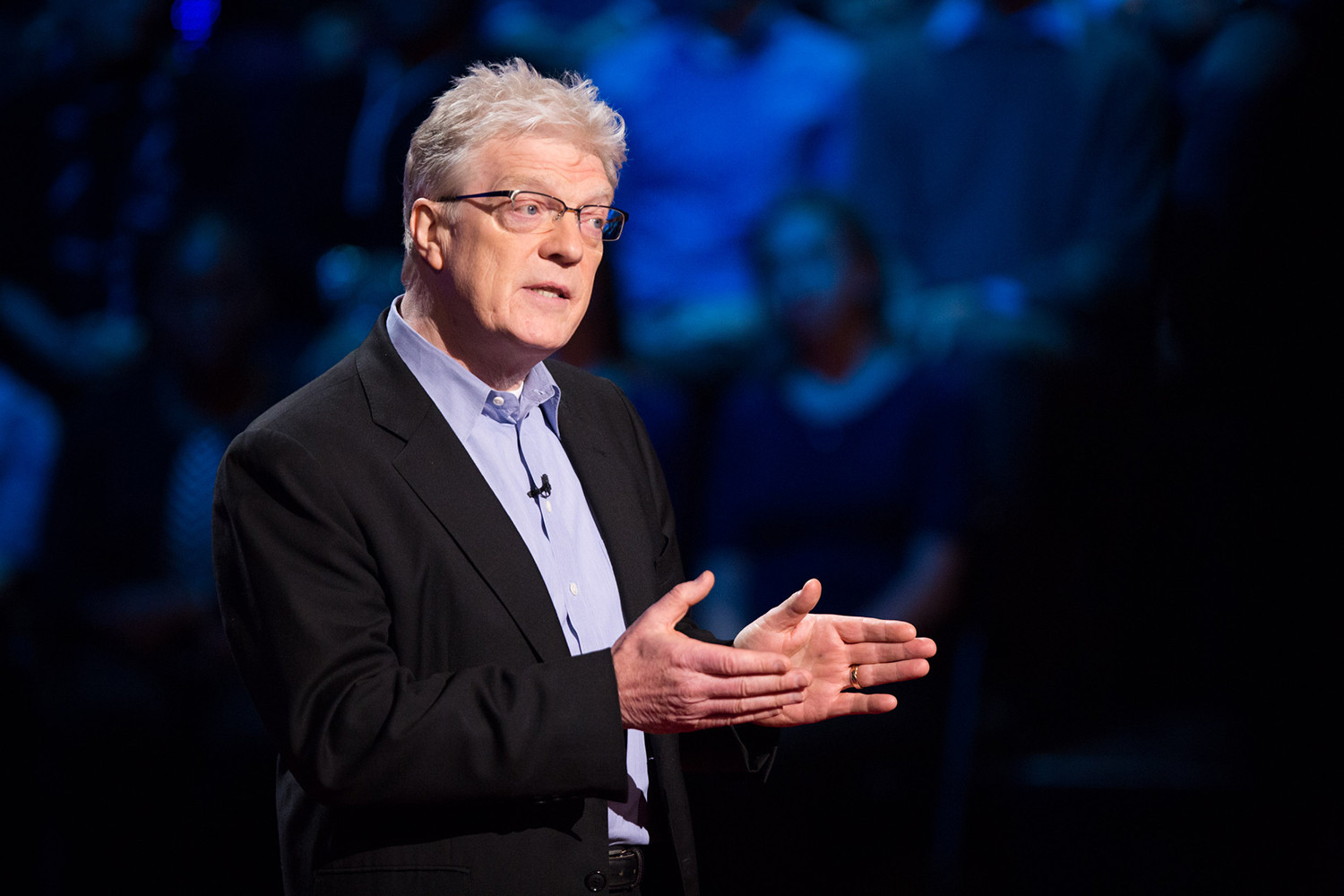 And that’s pretty much the highlights from Chapter 1; and only Chapter 1! So many more to go, so I will continue making posts when I come across more in the pages that follow.