Sorry. Did I say versus?

About four years ago, our school made a shift to using Gmail as our email client. We’ve never looked back.

This year, we began delving into Google Drive, and Google Docs as a staff. We moved our Documents from My Documents to our Google Drive without so much of a hitch. We developed an Integrated Unit Plan to use in Google Docs that we could share and collaborate with our colleagues.

But three terms on, and the full extent of Google Apps has yet to be fully embraced.

Quite simply, it comes down to one thing.

Change is hard. Change is often unwelcome. And unless that change demonstrates it is a better option to the point where you can’t do without it, reverting back to your old ways is almost inevitable.

Unfortunately, Google Docs, Google Sheets, Google Slides can all be done without by teachers. All because of one thing.

Ever since its release, teachers (and other professionals) have begun using Microsoft Office for everything. I know myself, that I very rarely turn to any other solution when needing to use a word processor, layout, A4 print, or anything else.

Now don’t get me wrong; I have made every effort to convert myself into a Google App user. I’ve used it in almost ever faucet of my teaching computer use, including analysis of data, collection of data, unit planning, weekly planning, student collaboration, and more.

Obviously my use of Microsoft Office continued, with report templates, data sheets, and pre-existing templates being used by the school still in Word or Excel. Other teachers avoided Google Docs because of its limitations, because it looks and feels different to Word, and because they prefer to use what they know, rather than spend a lot of time converting over to Google Docs. And I can’t blame them at all either. It requires a lot of time tweaking, adjusting, moving, changing, to completely adopt Google Apps and have a perfectly working Google Doc rather than an existing Word version. (And yes, I’m well aware you can open a Word document in Google Docs, but it doesn’t always get it right, and it always tries to save it as a Google Doc afterwards.

There is a new player on the court.

It’s being heralded as a game changer and I can instantly see why.

Yes, I’ve used Evernote. Then it became too mainstream and clunky with its high-brow graphics. It began doing too much, like food reviews and becoming social.

Microsoft OneNote has that potential to become the central hub of everything a teacher does. Much like a ringbinder, I can see it becoming a filing cabinet, a student profile book, a manila folder, and a clearfile all in one.

And one thing that makes OneNote a game changer is it’s ability to sync on mobile devices and share with colleagues. However, to do this, it needs OneDrive activated. Obviously Google and Microsoft are at war, and Microsoft won’t allow OneNote to sync using Google Drive instead of OneDrive.

Two Peas in a Pod 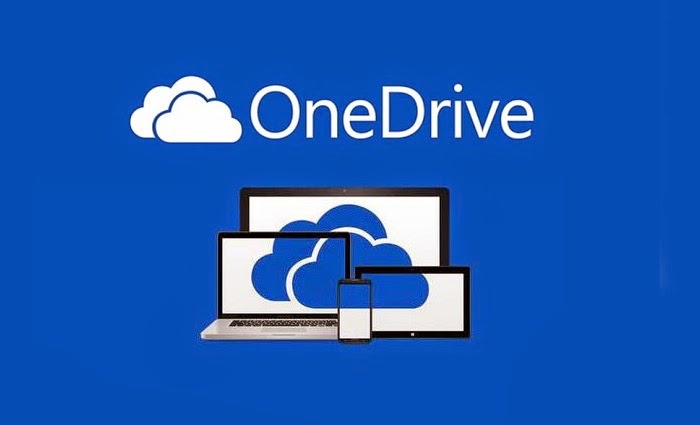 So suddenly we find ourselves wanting to get OneDrive set up. Both OneDrive and Google Apps are essentially ‘free’ for Education. So we have access to both.

Initially, it would be fine just to use OneDrive as a means to an end, if only just to run OneNote it would be worth it.

However, my thinking is, why not use all of Office 365, Microsoft’s answer to Google Apps. If teachers are sticking to using Word because of familiarity, why not
just extend this to Office 365 and get all the benefits of Google Docs, but in a familiar setting. Perfect.

Except we have Google Drive all set up. We have Google Doc templates. I’ve spent all year changing myself over to Google. And what’s more, our school has just invested in providing Chromebooks for use by our senior students, which all run off Google Apps.

So teachers will still need Google Drive, and Google Apps.

In most battles, it’s always an “or” that is used. Holden OR Ford. Marmite OR Vegemite. Rugby OR League. iPhone OR Samsung. Facebook OR Twitter. Microsoft OR Apple OR Google.

However, in this case, because Google have nothing that even compares to OneNote, or the familiarity of Microsoft Office with Office365. But in the same sense, we definitely need to keep Google Drive and Google Apps. There is no way we should throw the baby out with the bathwater.

So, at our school, we will be adopting an AND mindset.

We will be using Google Apps and Microsoft Office 365. We will make use of Google Drive, and OneDrive. We will collaborate and share with students in Google Docs, and will organise ourselves through OneNote.

Essentially, we will find ways that we can have the best of both worlds.